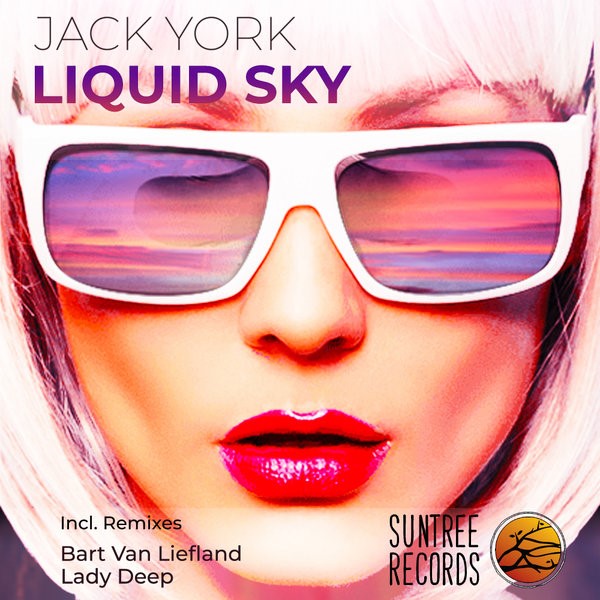 Liquid Sky is the second single out of jack york’s debut LP ‘Formula Endorphine’ that has been released during April 2020.
The Jack York boys are bringing Nu-Disco flavors to Suntree’s sound but on Liquid Sky its time for some serious Deep House grooves!
Besides the duo’s great original mix we have cooked up for you a deep blend coming from Bart Van Liefland, Lady Deep, and one extra soulful Romance edit by the boys themselves.